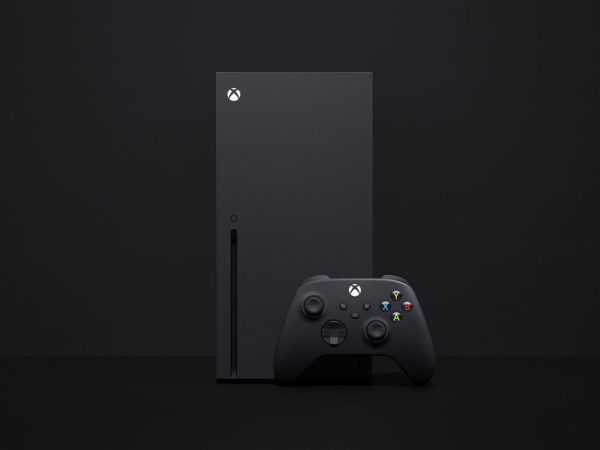 On this episode of Video Games 2 the MAX hosts Sean Garmer and Marc Morrison are joined by Jens Dietrich in discussing nominations and categories for the Game Awards 2020. (You can see all the nominations) here. They go through each award (except the E-Sports ones) and choose who they want to win by voting live on-air and also discussing who they think will actually get the award at the event.

There is a lot of great discussion on some of the best games from 2020 in this section. So, if there are some games you’ve been unsure about picking up or trying out, this may give you some fresh opinions on those titles.

Also, as promised, Sean and Jens both got in their Xbox Series X consoles and they have plenty to talk about concerning system setup, transferring games from an external HDD to the console, and how long it takes. Jens also bought the Seagate External SSD too. Plus, they go over some of the features of the system and whether or not it is worth owning right now. Whether having the right television makes a difference or not, and more. Not to mention, discussing more of the launch games too. Sean has thoughts on Bright Memory and Yakuza: Like a Dragon. Jens also talks about some backwards compatible games he’s tried out on the Series X as well.

while Marc and Jens are both reviewing Call of Duty: Black Ops Cold War on PlayStation 5. So there are things to talk about there. Also, some upcoming games discussion and will God of War: Ragnarok actually come to PlayStation 4 as well?

Reviewing the Xbox Series X And Predicting the Game Awards 2020