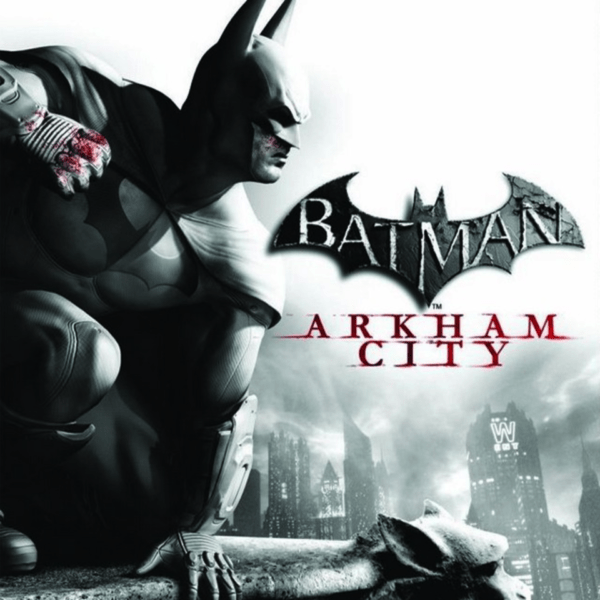 Not only is 2019 ending, but also the entire decade of the 2010s. So, it is time to look back at 10 years worth of gaming year by year and decide on a Top 10 list for each of them. This helps greatly when we eventually decide on our Top 100 Games of the 2010s.

As a staff, a vote was held and a Top 15 for 2011 was chosen. Now, podcast hosts Sean Garmer and Marc Morrison are joined by Jens Dietrich and Randy Isbelle to make the final decisions.

Where do games such as Portal 2, Batman: Arkham City, Gears of War 3, and Minecraft land on the list? Could there be any surprise inclusions? Or even exclusions. You’ll need to tune in and find out.