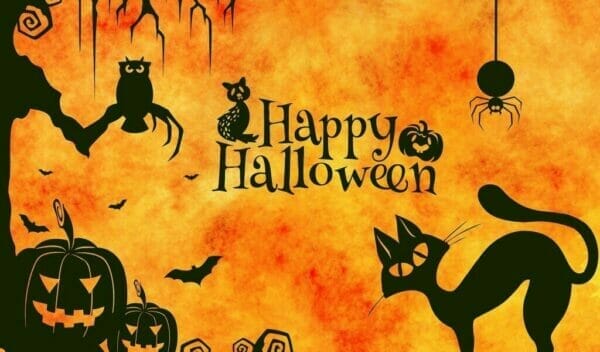 An innovative look at the villains in film and television! Here’s our Halloween Theme Movies Television and Stories Discussion