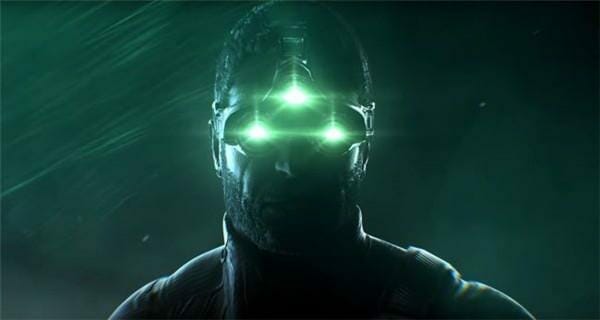 Just wanted to note that this show was recorded on Tuesday Morning 10/26/21.

Lots of old games saw some new light this week with the Grand Theft Auto Trilogy Remasters finally getting a release date and some Xbox Game Pass announcements too.

Plus, there’s a rumor that a new Splinter Cell game is in development. Could it actually be happening? Is Sam Fisher really coming back inside the franchise that created him?

Sean is excited for the Halo Infinite Campaign after the overview trailer released. Speaking of trailers, Marc also has plenty to say about the Uncharted movie trailer too.

And goodness me, now Warner Bros. wants to make a Smash Bros clone too? This early lineup of characters is certainly an interesting one, and much more.