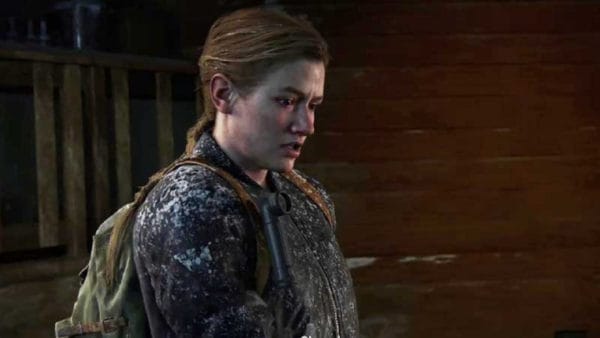 On this episode of Video Games 2 the MAX hosts Sean Garmer and Marc Morrison are joined by Jens Dietrich and Randy Isbelle in discussing The Game Awards 2020 and announcements like Perfect Dark, the NPD for November 2020, early impressions of Cyberpunk 2077, and the huge announcements from Disney Investor Day 2020.

Around the first hour of the show is all about The Game Awards 2020. From the show not focusing enough on the awards to Last of Us Part 2 sweeping almost everything. While everyone also discusses their favorite announcements such as The Initiative working on Perfect Dark and the horror narrative game Callisto Project to name a few. Plus, they get into where the show could improve in the future as well.

A gaming interlude takes place so that Randy, Jens, and Marc can all discuss various points about their early hours with Cyberpunk 2077 on Xbox Series X and PlayStation 5. Even with the improved power of the next-gen consoles, there are still plenty of cracks underneath. Leading to a discussion on if the game should have been delayed again, or just only released this year for PC.

The guys also get into how console shortages and sales helped Nintendo secure another monthly NPD top spot. Plus, Call of Duty continues its reign at the top but at least Assassin’s Creed Valhalla and Marvel’s Spider-Man: Miles Morales are keeping it close. Finally in the games realm, Halo Infinite officially gets a new release window of Fall 2021 and PC gets cloud gaming through Xbox Game Pass soon too.

After that things delve fully into the entertainment realm. With Funimation buying Crunchyroll, (through Sony) for a cool 1.2 Billion and Sonic possibly getting a 3D animation series at Netflix. The show ends with a major discussion on the big things announced at Disney Investor Day 2020 involving Star Wars, Marvel, Disney original shows and movies, and much more.

Cyberpunk 2077 Early Impressions, Why Halo Infinite Should Be Next-Gen Only, Perfect Dark, More