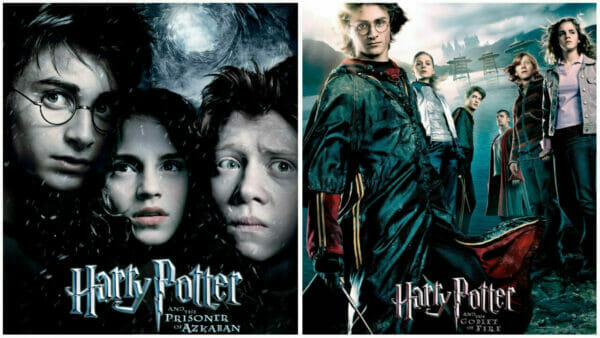 Check out our other Movie franchise reviews!