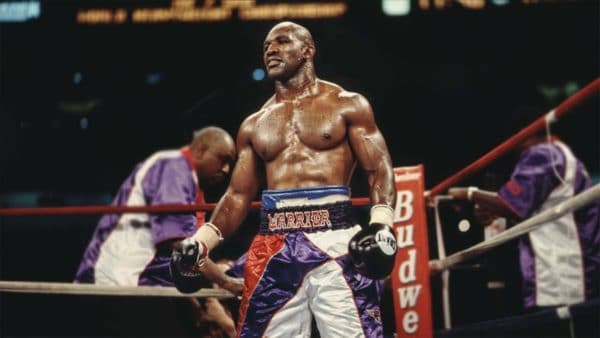 On the latest History of Heavyweight Boxing, Pat Mullin and Mark Radulich continue their look at the history of heavy championship boxing with the man who would take the reigns from Mike Tyson (with a brief respite from Buster Douglas), The Real Deal – Evander Holyfield!

Looking Back at The Real Deal, Evander Holyfield