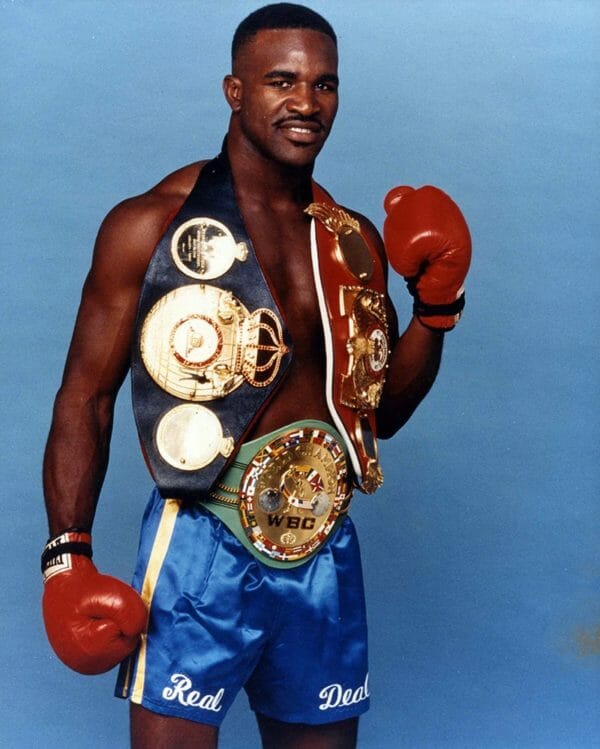 The Forgotten Sons Remembered on the History of Heavyweight Boxing