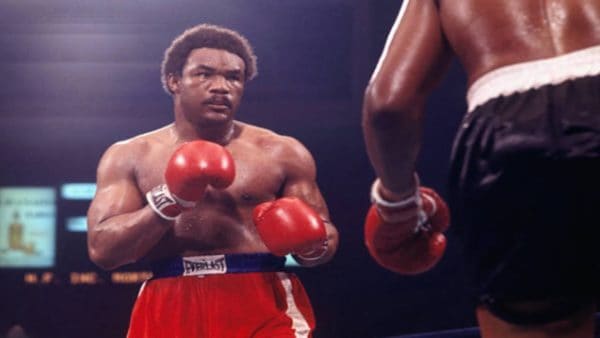 On the latest History of Heavyweight Boxing, Pat Mullin and Mark Radulich look back at the career of Hall of Fame champion boxer, George Foreman!

Before He Was A Grill…Looking Back at George Foreman