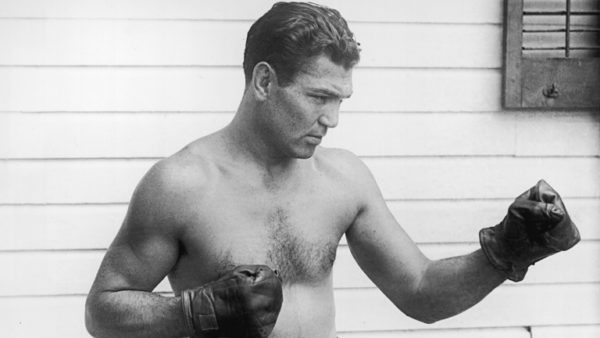 Pat Mullin and Mark Radulich discuss the next chapter in the history of the lineal heavyweight champions, Jack Dempsey!