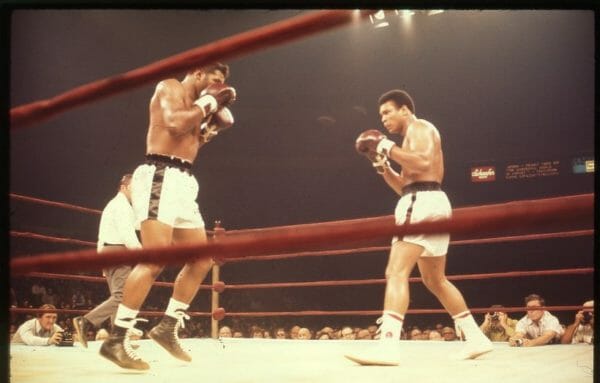 Patrick Mullin and Mark Radulich look back at Muhammad Ali‘s career, including his comeback in 1970 thru 1981 on the History of Heavyweight Boxing.