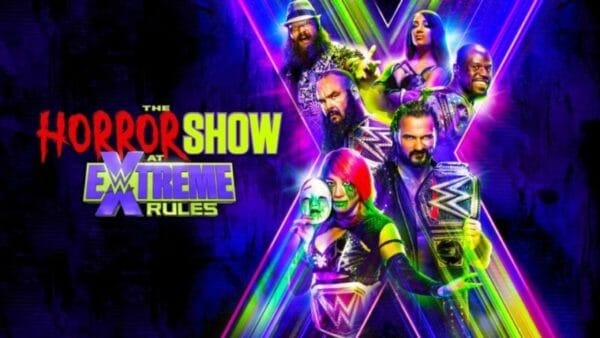 The Podsmen ride again! This time Chris Bailey X3 and Mark Radulich review The Horror Show at Extreme Rules and Fight for the Fallen 2020 on the latest TV Party Tonight!