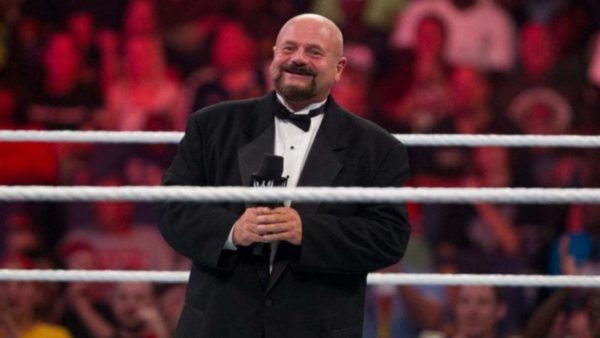 Welcome to a brand new episode of That Wrestling Show. Join Bill Yankowy and Fro as this week they review an episode of WCW Saturday Night from April 17, 1993. Plus a tribute to Howard Finkel, discussion on the release of over two dozen people in WWE, a reason why Roman Reigns skipped Wrestlemania and much more.

Discussing the Mass release of Wrestlers and Staff From WWE, Doing a Tribute For Howard Finkel