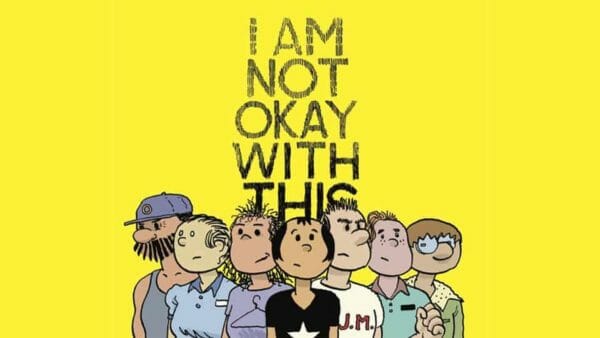 Alexis Hejna and Mark Radulich compare and contrast Charles Forsman‘s graphic novel and the Netflix series, I Am Not Okay With This on Comic Stripped