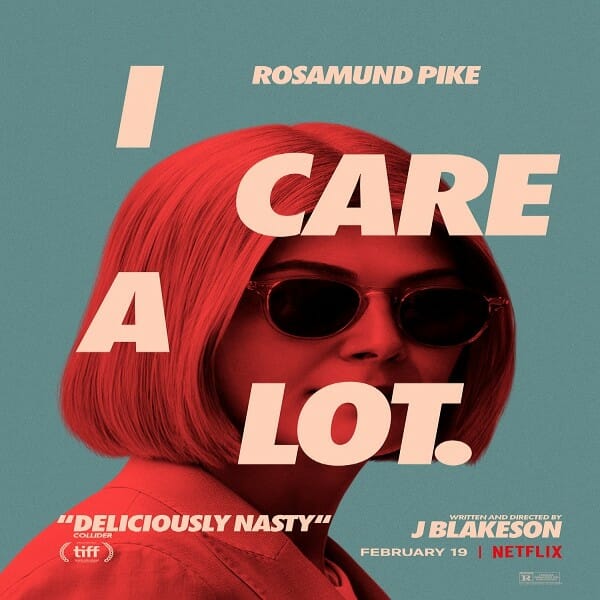 In the News: We review the Paramount+ line-up. Also Disney+ released their spring TV schedule. We talk all about it.

Reviewing I Care a Lot and Discussing the New Streaming Lineups