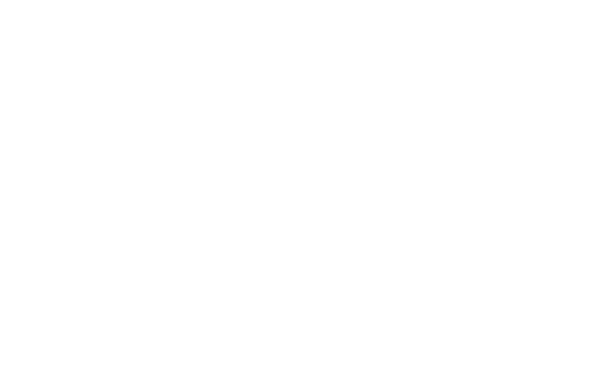 Welcome to a brand new episode of That Wrestling Show!! Join Bill Yankowy and Fro as this week they review the horror show that was Extreme Rules and the brilliance of Slammiversary. Plus Jacob Fatu is staying in MLW, the ass-kicking NXT took in the ratings this week and more.