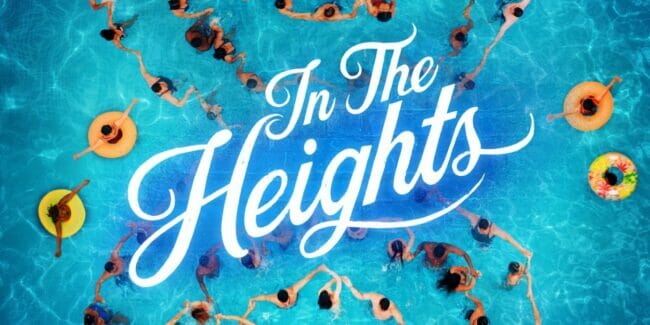 Alexis Hejna, Lilly Radulich, and Mark Radulich review the theatrical adaptation of the hit musical In the Heights from Lin-Manuel Miranda!

In “The Money” portion of the show, we’ll discuss the “disappointing” weekend box-office earnings, an article from Variety about how it’s not because it’s a day/date release on HBO MAX, and finally the “colorism” controversy and Lin-Manuel Miranda’s response to as reported in The Hollywood Reporter. To Listen to this show on the player of your choice click here.

Going Back To Your Roots…An In the Heights Review