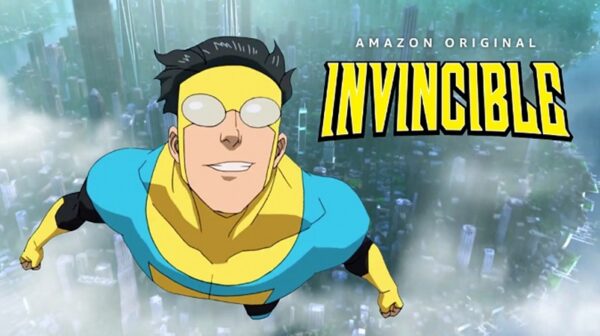 Ronnie Adams and Mark Radulich review the first season of the Amazon Prime original animated series Invincible based on the comic by Robert Kirkman!

From the Comics to the TV Screen…Reviewing Invincible Season 1