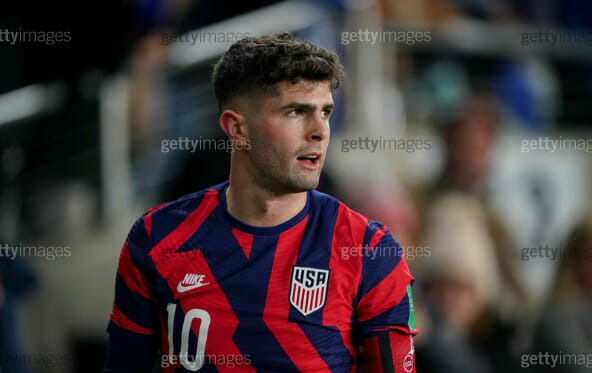 Soccer 2 the MAX returns to discuss the first of three games in this window of CONCACAF World Cup Qualifiers which begins with the United States Men’s National Team getting a win by the slimmest of margins over El Salvador in Columbus, Ohio.

Sean Garmer and Erik Watkins ponder if the team perhaps plays more freely without Christian Pulisic starting. What about Jesus Ferriera starting instead of Ricardo Pepi? Has Antonee Robinson solidified his spot as the most vital defender? What matters more? Consistency in victory? Or not doing more against the quality of opposition?

They also go around CONCACAF and look at what happened in the other games, including the huge win for Costa Rica over Panama and what this means for their game against Mexico. Is the USMNT vs Canada game the biggest match left? Will Panama deliver the final blow to Jamaica’s World Cup chances?

USA vs El Salvador WCQ: Is Christian Pulisic Doing Too Much?