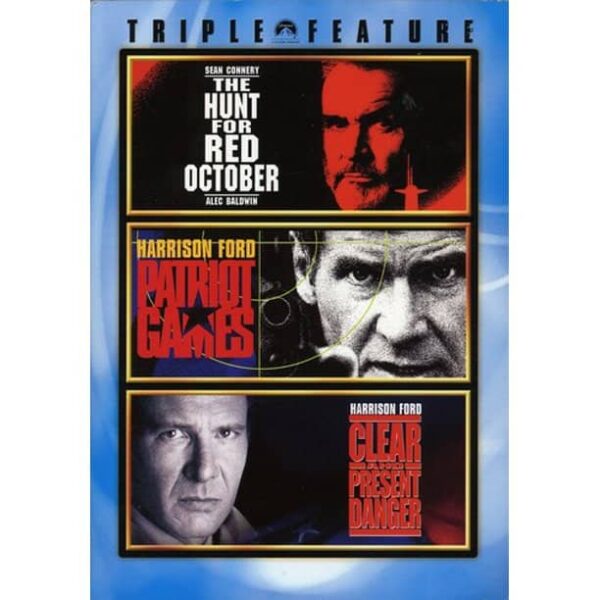 Sean Comer and Mark Radulich look at the first 3 films in the #JackRyan film series inspired by the Tom Clancy novels:
The Hunt for Red October (1990)
Patriot Games (1992)
Clear and Present Danger (1994)