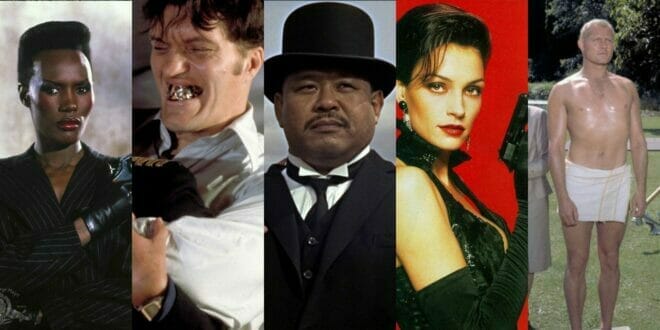 From 2013-2015 Robert Winfree hosted Everyone Loves a Bad Guy, an eclectic podcast dedicated to villainy across media. On this installment of this Villain themed podcast Robert welcomes Patrick Mullin to examine the beginnings of one of the most iconic film or novel franchises ever, James Bond. With No Time to Die (2021) in theaters this week we’re looking at the early movies, part two will look at Goldeneye (1995) through Skyfall (2012) and all the great and not so great baddies that 007 had to tackle.