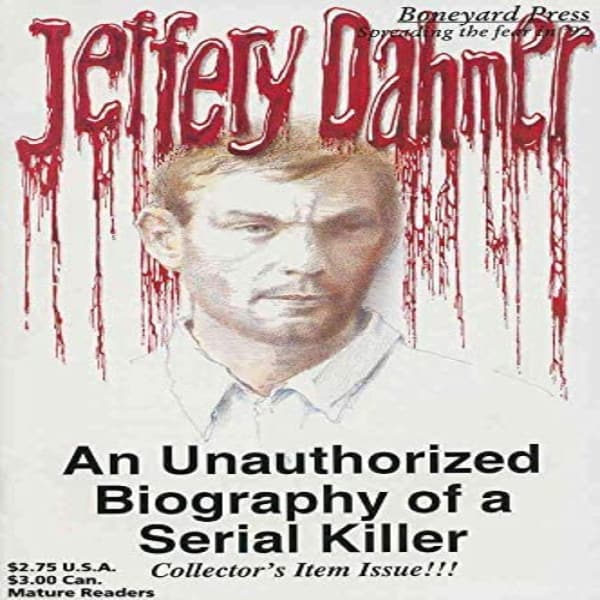 On the latest Source Material, Chris Sheehan Month comes to a glorious conclusion! This week he and Mark Radulich look at controversial comic creator Hart D Fisher and his most infamous work, Jeffrey Dahmer: An Unauthorized Biography of a Serial Killer!