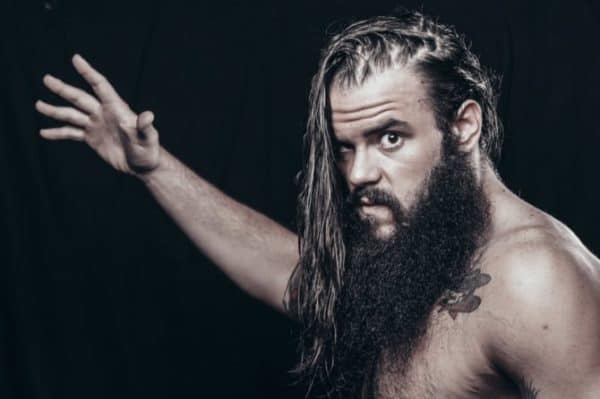 It is a packed week of That Wrestling Show that should be heard. Bill has an interview with EVOLVE wrestler Josh Briggs as he discusses his career, growing up a WCW fan, playing football and what it means to wrestle Kassius Ohno. Then, Fro joins the show as he and Bill review the Crockett Cup and Rebellion, plus a discussion on intergender matches, WWE going back to Saudi Arabia and much more. That’s this week on That Wrestling Show!!!