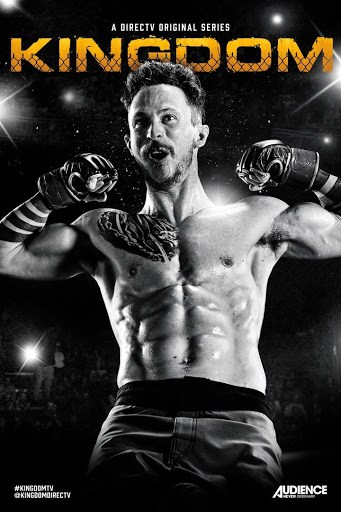 Robert Winfree and Mark Radulich talk about MMA, Kingdom and review the series as a whole as well on TV Party Tonight.