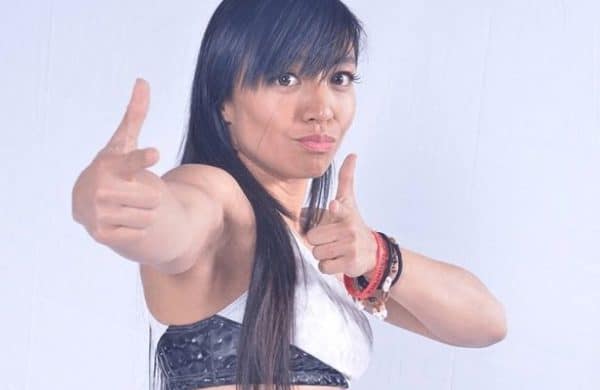 It’s time for a brand new episode of Shootin’ The Shiznit! Guest host Lance LeVine is joined by international wrestling star Kris Wolf for episode 135. Lance & Kris talk about what she was doing before wrestling, the breakup, moving to Japan, being a teacher, watching Stardom for the first time, training, working as a baby or heel, dancing in the ring, crowd sizes, silent Japan heat, girls that she has worked, visa issues, leaving Stardom, box breaker, her tail, coffee, weirdos on social media and more! A fun 45 minutes! All the archive episodes are at stspod.club. Sponsored by spunklube.com!