The halls at East Side High are more than just echoes of prom lockers and prom banners. After discovering bloodstains on said lockers and classrooms, students come across the spirits of merciless killers waiting to add another victim to their rosters. Ghostly murders haunt the students at East Side High, and the time to escape is now.

Last Year: The Nightmare makes a rather significant splash into the horror genre. One where players will worry more about escaping with their lives than their prom dates. 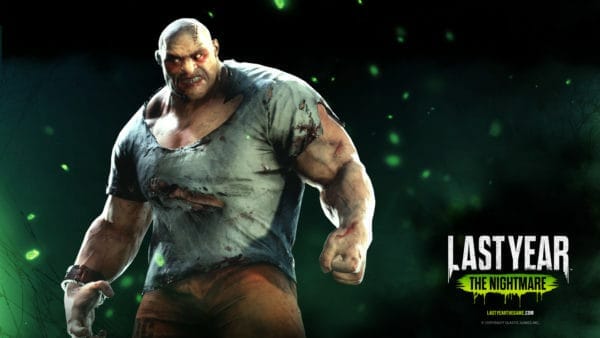 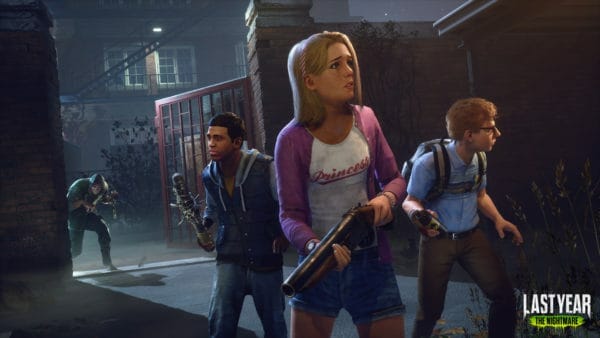 Last Year: The Nightmare is focused on asymmetrical online gameplay. Players host a lobby where six people can join. These players then choose their respective characters. The characters run the gambit of various high school stereotypes who one night wake up in the abandoned halls of East Side High.

Survivors, Classes and their Challenges 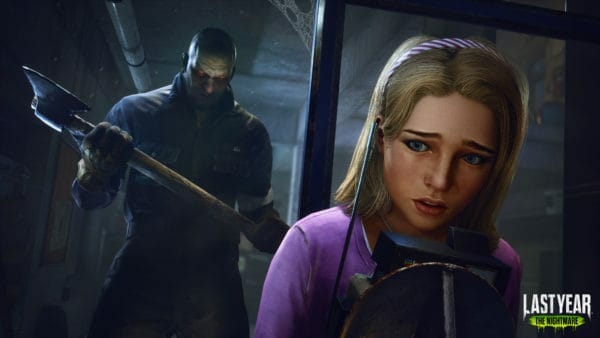 Each player can choose one of four classes, assault, medic, scout, or technician.

Assault classes are the aggressive hitters in the group. Their weapon upgrades can deal huge damage and ultimately destroy the killer. Medics keep the group up, healing players as the killer attacks. Scouts expose traps and dangerous areas, while also keeping tabs on where the killer is. Lastly, technicians are the defensive aspect of the group. Leaving turrets and barricades around, which help delay the killer from approaching.

Apart from the main escape objective, players need to collect scraps in order to upgrade their class items if they want any chance against the killers. Scraps come few and far between, due to fighting with other players in collecting them. 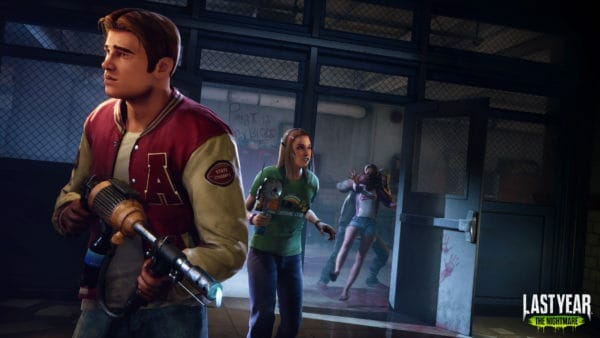 Communicating with other players is the key to survival. If players begin to separate themselves from the group, killers gain a huge advantage in being able to hunt down and kill. If players do end up dying, the team can rescue the murdered ally by reaching their randomly generated respawn doors. This is a refreshing take on how long players can last. While also offering more gameplay time. 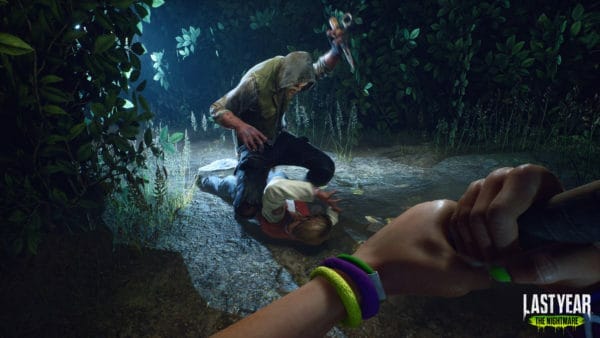 Players who are chosen as the killer can select one of three characters: The Strangler, The Slasher, and The Giant. Each killer plays the same way. They do have special traps and varying stats. For example, The Strangler is weak but cunning. While The Slasher is fast with strong attacks that can kill a survivor in two hits. The Giant is the typical slow and strong.

Killers are able to go into predator mode, becoming invisible to the survivors. Players in this mode can set bear traps and hide the locations with scraps. They are also able to teleport to objective locations while having increased movement speed. The only bad thing about predator mode for killers is they can only go in and out of the mode if a survivor is not looking. This is a huge aspect of gameplay that brings balance to strong killers. If survivors can close doors where the killer can’t phase through, and keep an eye on the killer, it becomes a huge weak point for them.

Killers are not invisible either. Killers can die if survivors group on the offensive. Turrets and weapons affect the killer. Once the killer dies they can respawn, but with a catch. Players can not use the same killer twice in a row. The ability to flex between killers while also keeping survivors on the edge are portions of the game that are balanced and fair.

A Fun Game but… 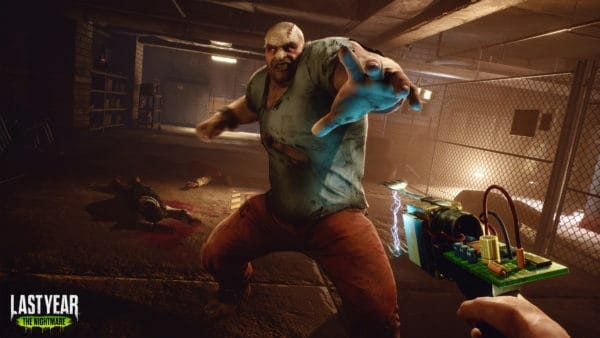 Last Year: The Nightmare is a fun game to play with friends. The developers did a phenomenal job in introducing a great game with the goal of being fun but fair. However, there’s a lack of player’s committing and grinding. The leaderboard rankings are motivation for hardcore players. But for any casual players, the game can get repetitive and become a bit lackluster after the suspense dwindles. The maps are easy to remember after one or two games. Especially when it comes to finding scraps for better weapons. The endgame and completing objectives are fast and easy once the muscle memory kicks in, creating a bit of disappointment when finishing the game.

Balanced gameplay on both survivors side and killer side.

A fun game to play with friends.

Crafting portions are not only fun but challenging to gather materials for.

Maps are easy to memorize

Doesn’t have the best replay value

Bit of a lackluster endgame

Overall Score: 8.0 Out of 10 Last Year: The Nightmare has a lovely 90’s horror feel, as the characters are a throwback to the past. The detail of trying to make the game balanced and fair is the best example of how the developers are committed to making sure the community is enjoying the game. The gameplay approach is also different and refreshing in the horror scene, combining elements of various asymmetrical games while sticking true to being its own game. While there’s little motivation to come back and play the game, the roadmap the developers have for the game offers promising expectations. I look forward to seeing how Last Year: The Nightmare develops and how much content it provides players in 2019. I recommend this game for players who enjoy a bit of online competition, or to those that just enjoy a good horror game.