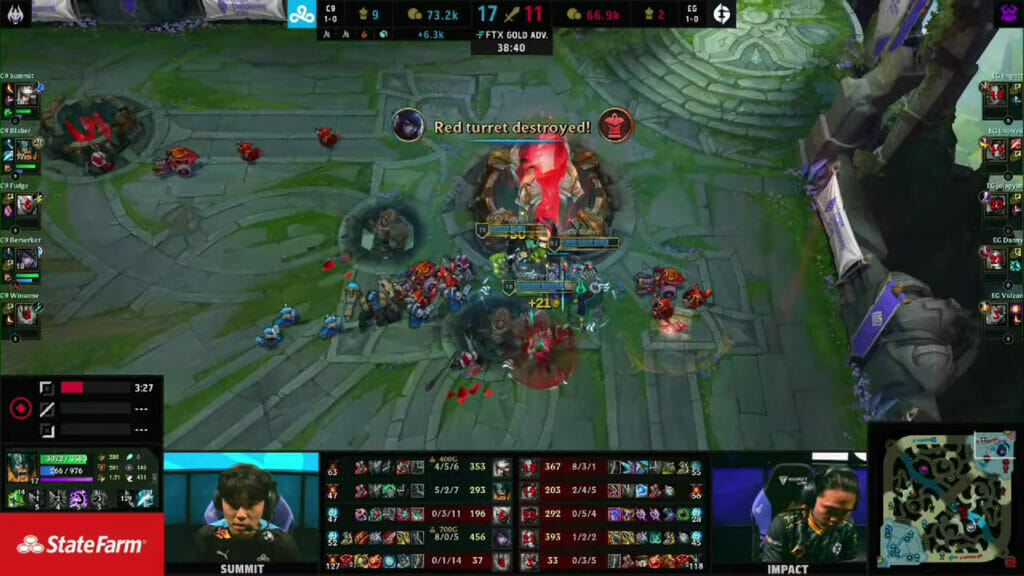 Well, LCS Week 1 is in the books, and Church9 has already had their first mass of the season. Needless to say, the professional meta has been flipped on its head. More on the action, and a little bit of a callback to another show about a certain absence…