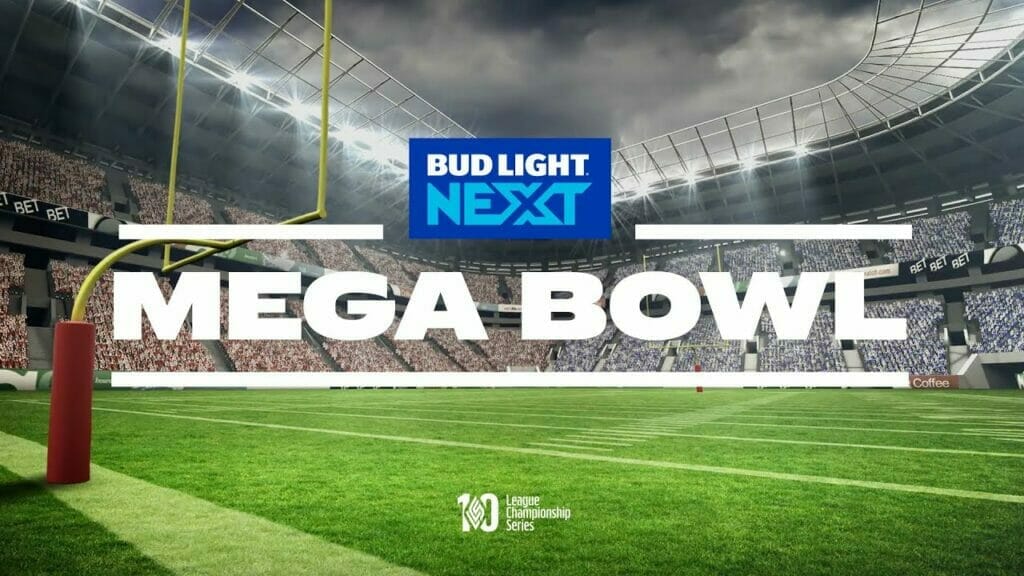 There weren’t…you know…one or two big things going on this weekend or anything, right? Right? Wait a minute…

That’s right, it’s the most interesting crossover of the year, as football meets League on this week’s episode. There’ll be talk about both the Big Game and LCS Week 2 action.

On one front, LoL Esports has those non-football-minded covered with their own special primer on what the fuss is all about. On the other front, Bryan and Dr. Manhattan will break down the big highlight, lowlights, and commercials from Sunday’s action.

On the League front, TSM’s collapse continues, Bjergsen passes a major milestone, Church9 has another service, Azael and Captain Flowers have a Who’s on First? moment, and…a champion rivalry renewed and intensified in this Spring split?

Buckle up, because it’s another busy week!