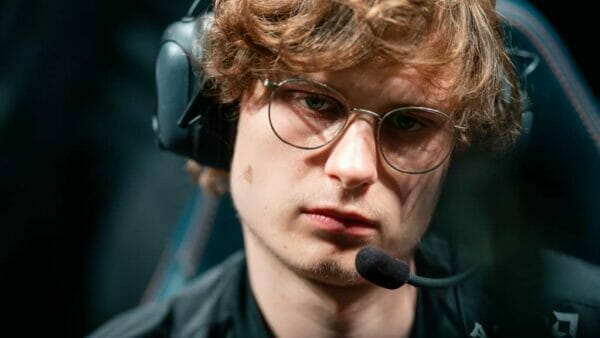 Well, the holiday season started off with a real bang, as not only did the official highlight reel from Worlds 2021 get released, but there were major…MAJOR roster moves aplenty! Two big questions will be answered on this episode: how is the preseason patch holding up, and will the recent drama at Fnatic lead towards their demise? All this and more as Erik Watkins and Bryan Espinoza present their coverage of the League of Legends Preseason!

All that and more on our first official…almost regularly scheduled show!