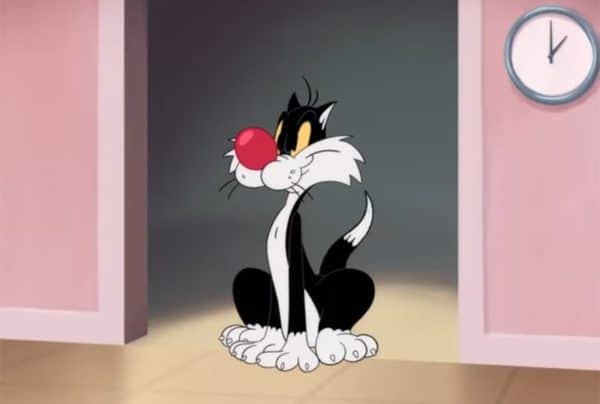 That’s Not All Folks…Reviewing the Latest Looney Tunes Cartoons