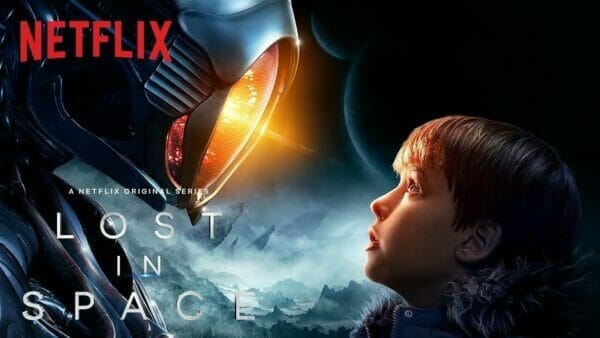 With Lost in Space Season 3 from Netflix out today David Wright and Mark Radulich are looking back at their Lost in Space 2018 Season 1 Review!

Lost in Space 2018 Season 1 is an American science fiction streaming television series and is a reimagining of the 1965 series of the same name (itself a reimagining of the 1812 novel The Swiss Family Robinson), following the adventures of a family of space colonists whose spaceship veers off course. Netflix released the series on April 13, 2018.