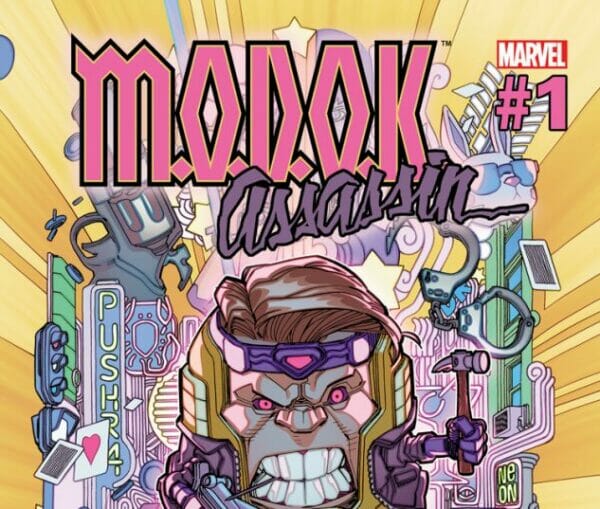 The future is NOW. The future is Marvel M.O.D.O.K., now streaming on Hulu! To celebrate, Alexis Hejna and Mark Radulich review M.O.D.O.K. Assassin from the Secret Wars Warzone collection of comics!