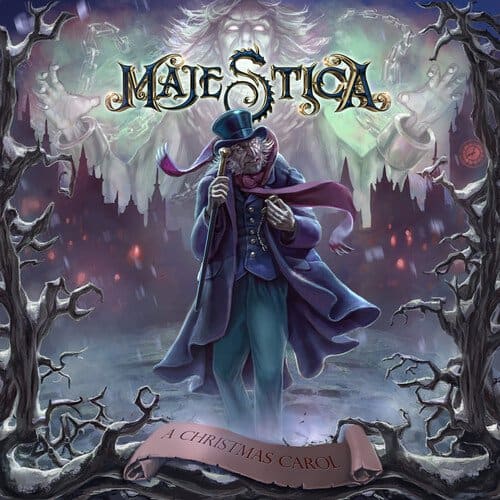 On a new Metal Hammer of Doom, it’s a holly jolly podcast! Jesse Starcher and Mark Radulich invite you to play in their ReinXeed games as they review A Christmas Carol by Swedish progressive metal band, Majestica. Join them as they don their gay apparel!

Sing Along, Everyone! It’s Majestica with A Christmas Carol!