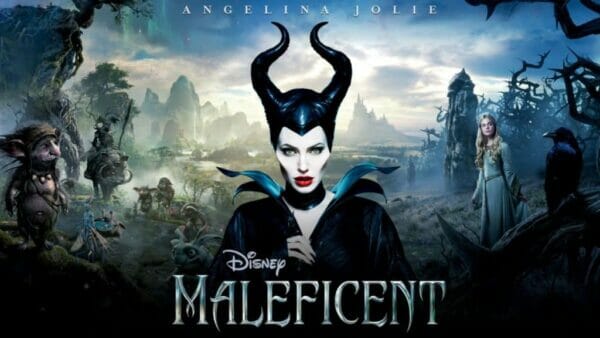 Cruella is in theaters today! We’re celebrating the bad guys here on the RIBN. So let’s look back at yet another Disney film that switches the focus from the hero to the villain. The host of Everybody Loves a Bad Guy, Mr. Robert Winfree is here to helm yet another movie review, Disney’s Maleficent. He’s joined by the Pugilistic Pontiff, Patrick Mullin, and the Mandated Reporter himself, Mark Radulich. Tune in to hear what three adult males think of a movie aimed at women and children.