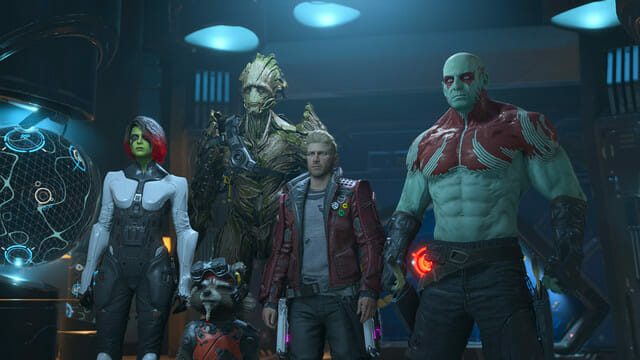 Marvel’s Guardians of the Galaxy, Far Cry 6 and more

Games discussed on this week’s Video Games 2 the MAX include: Sean has hit about the halfway mark on Marvel’s Guardians of the Galaxy video game so he has some thoughts on the game and why it is one you may want to pick up. Marc has spent some time with Far Cry 6. He gives you plenty of reasons why he did not enjoy it much. So you get two big games covered on the show.

Marvel’s Guardians of the Galaxy, Far Cry 6 and more