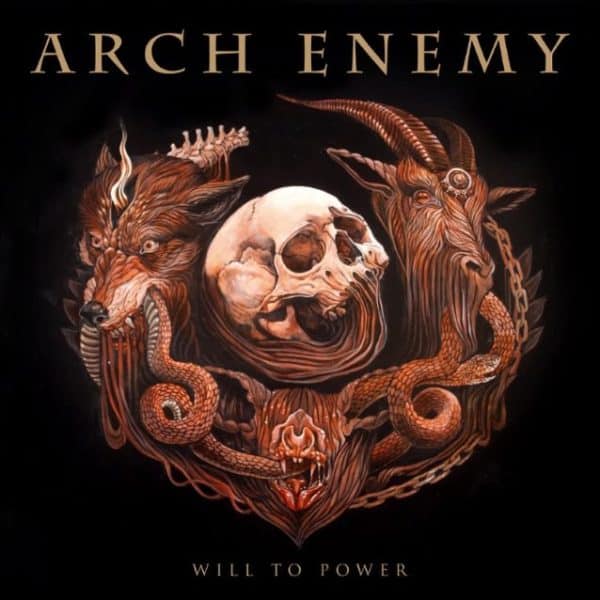 On this Metal Hammer of Doom, The boys of summer return for another podcast of metal madness. Jesse, Mark and Robert Cooper review Arch Enemy‘s latest album, Will to Power.

Metal Hammer of Doom: Arch Enemy Will to Power Review