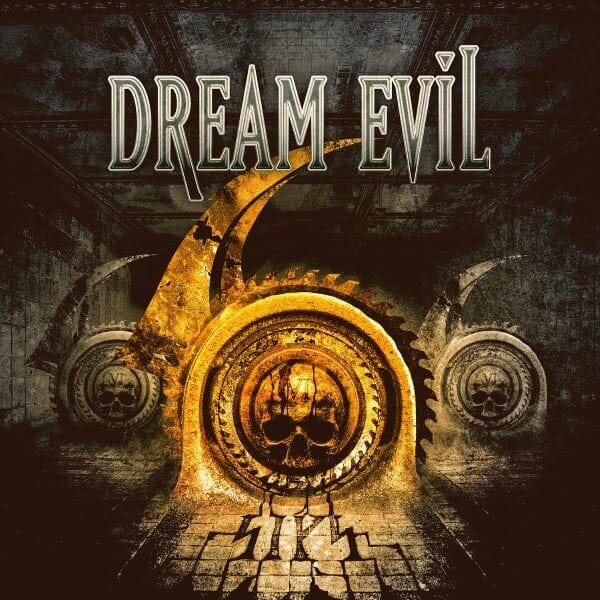 on the latest Metal Hammer of Doom The boys are back to review the latest Dream Evil album, Six. Dream Evil is a heavy metal band from Sweden, assembled and integrated by renowned musical producer Fredrik Nordström in 1999. On March 7, 2017, the new album, aptly titled Six, was finally announced to be released on May 26, 2017.