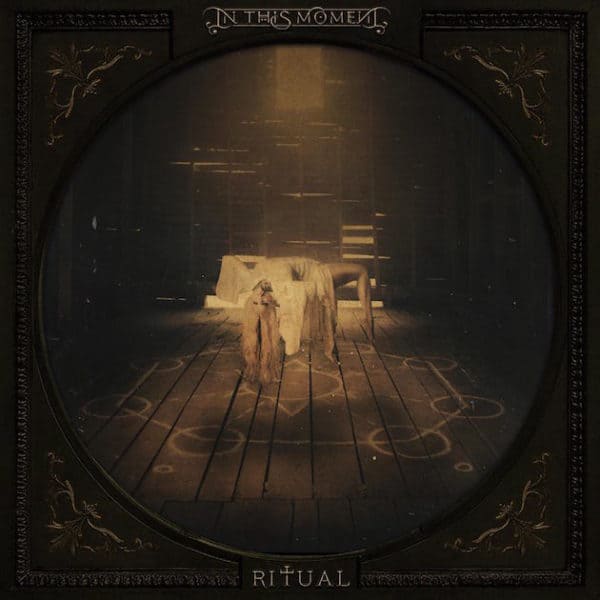 On this Metal Hammer of Doom, Mark Radulich, Jesse Starcher and Robert Cooper review the latest album from In This Moment named Ritual.

Ritual is the sixth studio album by American heavy metal band In This Moment. It released on July 21, 2017, on Atlantic Records and Roadrunner Records. This marks the band’s fifth release collaborating with producer Kevin Churko. This is the band’s first album since the departure of drummer Tom Hane, who left the band in 2016 citing creative differences. Hane was replaced by Kent Diimmel shortly afterwards.On May 11, 2017, the album title and album cover was released on the band’s social media. The lead single, “Oh Lord”, was released on May 12, along with the track listing, music video and digital pre-order of the album.

Metal Hammer of Doom: In This Moment Ritual Review