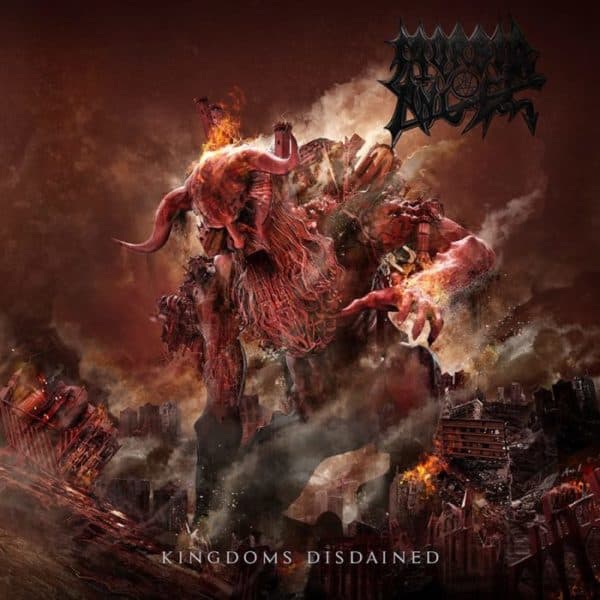 Coop, Mark, and Jesse are back on Metal Hammer of Doom to discuss the latest release from Morbid Angel. It’s their first album in six years called “Kingdoms Disdained.”

The following description is from Cryptic Rock’s Review

With the world in its usual daily upheaval of putrid chaos, many bands continue to channel the craziness, directing it towards meaningful music. That mind, Morbid Angel are back with a well-structured album full of toxic energy re-vamped into the most appealing serving. Their first studio album in six long years, Kingdoms Disdained hit the masses on Friday, December 1, 2017, through Silver Lining Music.