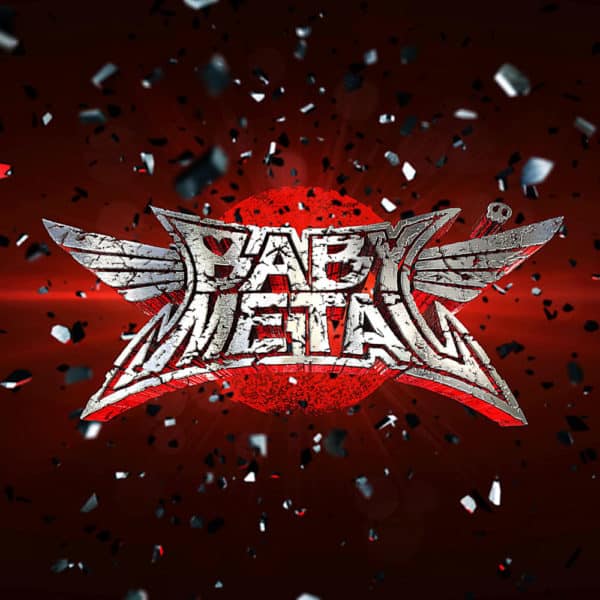 Back by popular demand, the Metal Hammer of Doom brings to you a re-broadcast of one of our most popular shows. BABYMETAL’s first self-titled album! Check out our thoughts on this one, you won’t want to miss it!