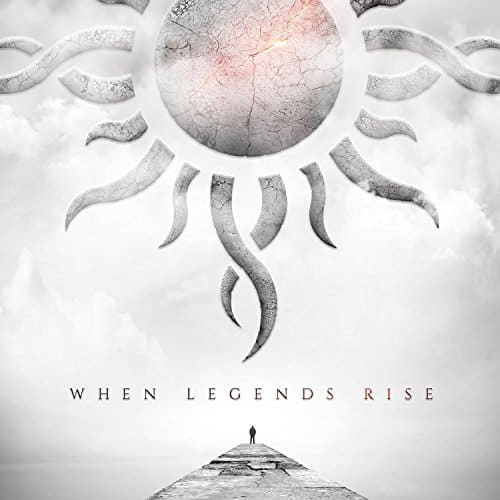 When Legends Rise is the seventh studio album by Godsmack. It was released on April 27, 2018. It marks the band’s first album away from heavy metal into a more hard rock sound. The album’s first single, “Bulletproof”, was released ahead of the album in February 2018.

The album’s name, When Legends Rise, and release date, April 27, 2018, were announced on February 28, 2018. The band released the first single, “Bulletproof”, on the same date, and as of April 2018, had peaked a number two on the Billboard Mainstream Rock Songs chart. The title track “When Legends Rise” was released as a single on April 13. In addition, the song was used as a theme song for WWE’s Greatest Royal Rumble event.