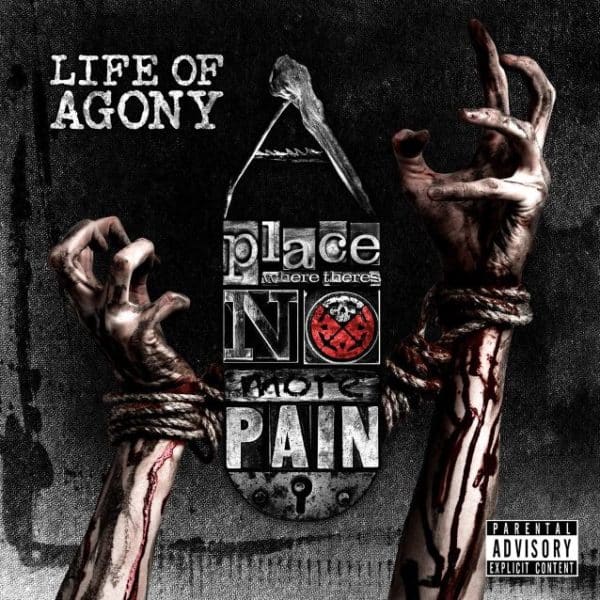 Jesse Starcher and Mark Radulich go to A Place Where There’s No More Pain with Brooklyn’s own Life of Agony, on the latest Metal Hammer of Doom. [Life of Agony] formed in the summer of 1989 by singer Keith Caputo (now known as Mina Caputo), bassist Alan Robert and guitarist Joey Z. After playing with several drummers, they enlisted Type O Negative drummer Sal Abruscato. This is all before recording their debut album River Runs Red (1993) after they signed to Roadrunner Records.

On March 22, 2014, Life of Agony confirmed on that they are active again. Then, they performed their first show since Caputo’s gender reassignment at the Alcatraz Hard Rock & Metal Festival in Kortrijk, Belgium on August 8. They played Starland Ballroom in Sayreville, New Jersey on September 13, 2014. On January 12, 2016, Life of Agony announced that they signed with Napalm Records. Thus releasing “A Place Where There’s No More Pain”, their first studio album in 12 years, on April 28, 2017.

MHOD: Life of Agony: A Place Where There’s No Pain Review