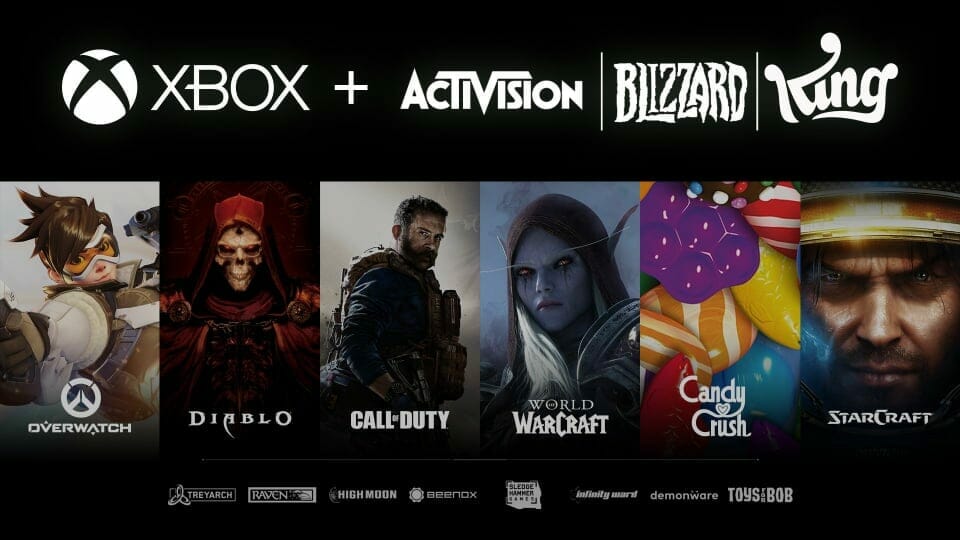 Some huge news dropped on Tuesday morning that shook everybody in gaming. Microsoft announced that they are set to acquire Activision Blizzard King for a whopping $68.7 Billion.

We spend the first 23 minutes of the podcast discussing what this means for Xbox, for Xbox Game Pass, Sony, and the rest of the gaming industry. Of course, between Marc, Sean, Randy Isbelle, and Jens Dietrich we also cover the workplace issues and the topic of exclusivity as well.

The rest of the episode is dedicated to our Fantasy Critic Draft. Each host will have to pick seven games that they think will score the best on the website opencritic.com and do it in snake draft style. This should certainly be a fun podcast for sure.

You can see our draft picks for the Video Games 2 the MAX League over at Fantasy Critic.

You can follow the Video Games 2 the MAX Fantasy Critic League here.