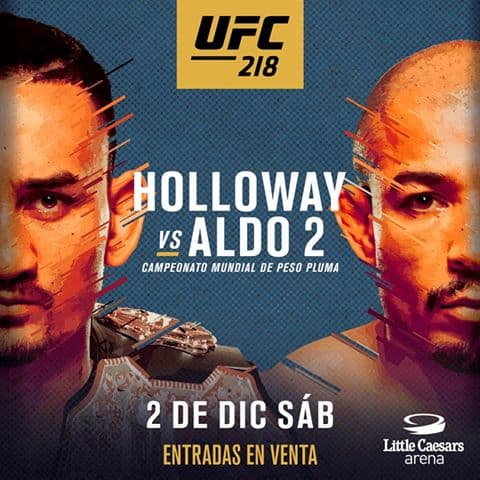 On this episode of MMA 2 the MAX, Robert and Riverside Joe review the exciting UFC 218 event, where Max Holloway once again defeated Jose Aldo to make his first defence of the UFC Featherweight championship. What’s next for the champ and the challenger? Is this truly the “Blessed Era?” Is Aldo done? Did Francis Ngannou punch his ticket to stardom…literally? Did Alvarez vs. Gaethje live up to the hype?

Plus, we preview next week’s UFC Fresno card. Who do we think wins in the main event between Cub Swanson and Brian Ortega?

Lastly, as always, we announce our Beer of the Week…and it’s not an IPA!