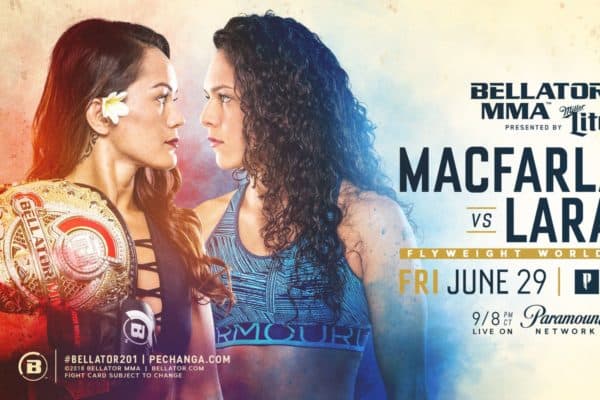 On this new, LIVE episode of MMA 2 the MAX, Robert Taylor and Riverside Joe Hudson discuss last week’s excellent Bellator 201 card! What did we think of the champ (Macfarlane) and her slick submission victory? Or Valerie Letourneau winning her way into the next title shot? What about Juan Archuleta’s knockout victory over Robbie Peralta?

Plus, we review this weekend’s TUF 27 Finale event, as well as the epic(still?) UFC 226: Miocic vs. Cormier event! Will Stipe Miocic remain the baddest man on the planet, or will Daniel Cormier cement his legacy as one of the best to ever do it? What do we think about the news of Max Holloway being pulled from his title fight and the idea of an interim title fight being discussed between Frankie Edgar and Jeremy Stephens? Huh?

Lastly, as always, we will name our Beer(s) of the Week!