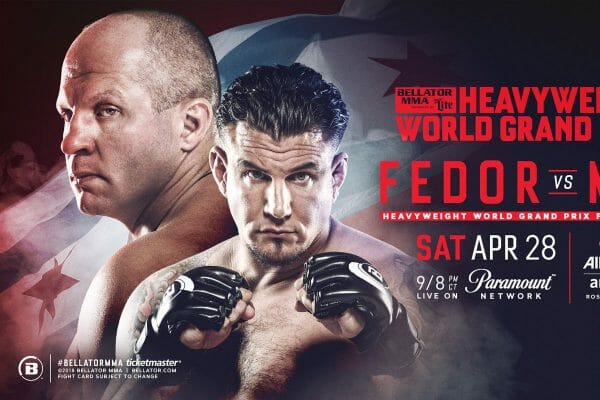 On this episode of MMA 2 the MAX, Robert Taylor and Riverside Joe Hudson discuss the results of Bellator 189: Fedor vs. Mir! What did we think about Fedor turning back the clock and knocking out Frank Mir in less than a minute?

We also preview the upcoming UFC 224: Nunes vs. Pennington event! Who wins between champion, Amanda Nunes, and challenger, Raquel Pennington? Jacare vs. Gastelum?

Lastly, as always, we name our Beers of the Week!