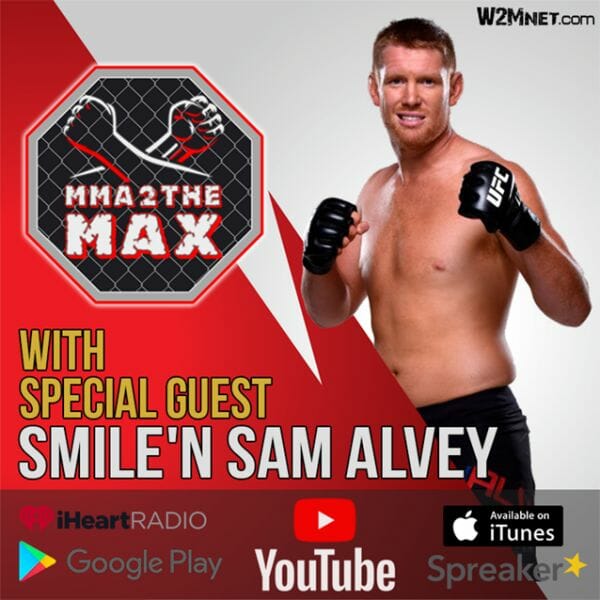 On this return episode of MMA 2 the MAX, Robert Taylor and Riverside Joe Hudson welcome the UFC‘s #15 ranked Light Heavyweight, “Smile’N” Sam Alvey to the show.They use this time to discuss his career, his past, and his future. As well as getting some of his thoughts on upcoming fights!

They also preview the upcoming UFC Fight Night: Cerrone vs. Edwards event! Does Cerrone turn back the brash, rising fighter, or does Edwards continue his march up the rankings and send Cerrone ever so close to retirement?

Lastly, as always, they name our Beer(s) of the Week!

*Make sure to subscribe, as well as support our sponsors!*

Gamefly for a free 30-day trial(one game at a time) when using our link!

Loot Crate for 10% savings on your new subscription when using the promo code: bridge10!