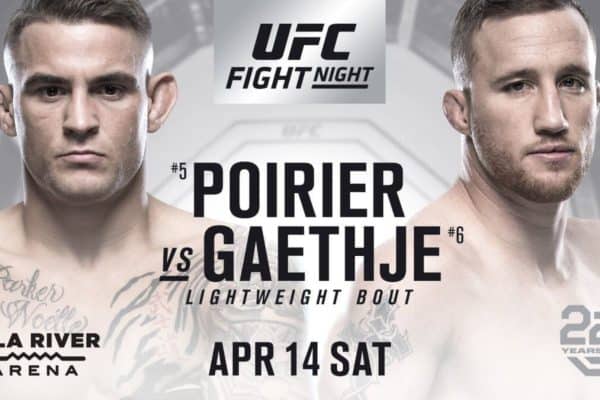 On this episode of MMA 2 the MAX, Robert Taylor and Riverside Joe Hudson discuss the results of UFC on FOX: Poirier vs. Gaethje! What did we think of the phenomenal main event that saw both fighters lay it all on the line!? What’s next for Dustin Poirier? Justin Gaethje?

What did we think of the depressing finish of Carlos Condit by Alex “Cowboy” Oliveira? Should Condit hang them up, or does he have a fight or two left in him? Is Oliveira turning into a FOTN machine?

We answer all of these and more about the entire card! Plus, we preview next week’s UFC on Fox Sports 1 card: Barbosa vs. Lee, as well as discuss any recent news and take LIVE fan questions!

Lastly, as always, we name our Beer(s) of the Week!