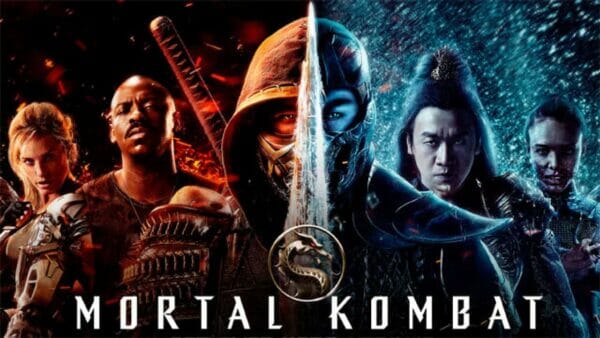 Jason Teasley, Alexis Hejna, Robert Winfree, and Mark Radulich review the latest #MortalKombat movie that debuted in theaters and on #HBOMax. We also get into an endless debate over whether or not #TheMiz should play Johnny Cage and if not him who could it possibly be? Wagers were made and random threats were bandied about. Hilarity ensues!