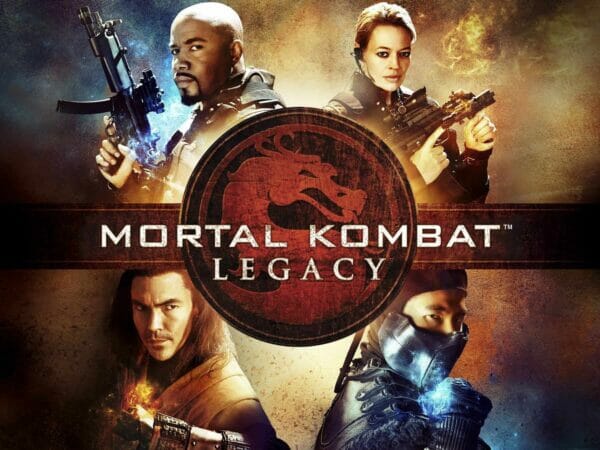 Let #MortalKombat begin! With the new #MortalKombatMovie in theaters today we’re looking back at the Youtube series, Mortal Kombat Legacy! Jason Teasley and Jesse Starcher are your guides for all the Kombat that took place in both seasons!